On April 20th, 2018 Human withouth Border Movement (HwBM) has signed MoU with Focus on Mother and Children Organization (FONMAC) http://fonmac.org/ in Rwanda. The purposes of the collaboration is to contribute the mutual goal and support in humanitrian needs. 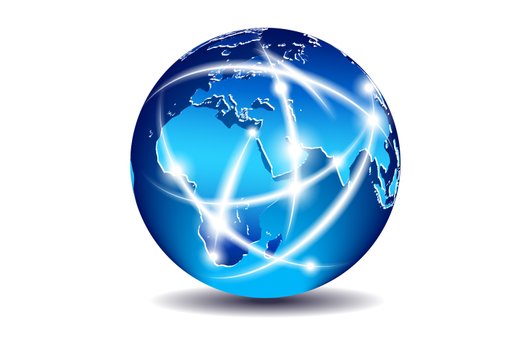 "Hoshang Schiwa clearly presented the factors that attract young people from refugee backgrounds to associate with drug dealers. These factors include having uncertain economic means, lack of documentation with their migration process, having a drug addiction and being at risk of deportation"

Human without Border Movement is a nonprofit, nongovernmental and nonpolitical movement, it founded by a group of human rights activists/defenders in Sweden at the same time its networks established in different parts of the world and going to be expanded broadly which brings change from all levels of social life in the society.

Humans can access their rights in order to live in a solidarity and freedom environment. 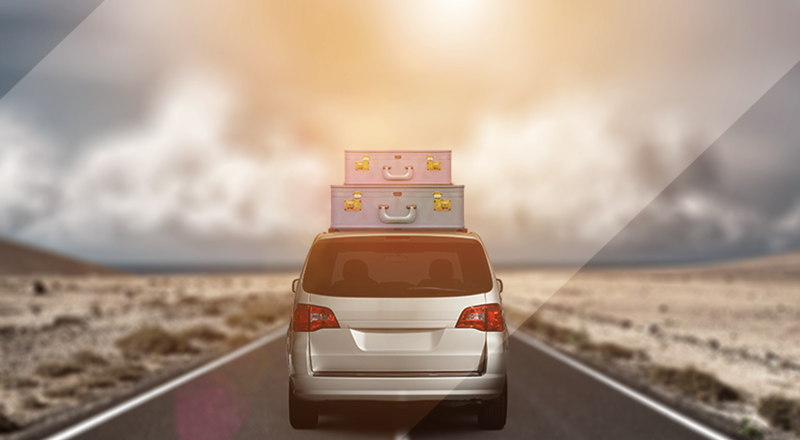 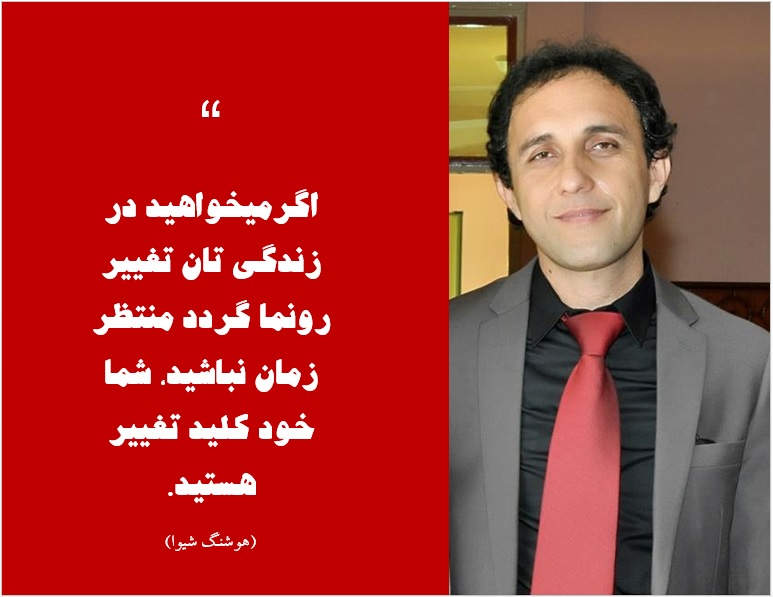 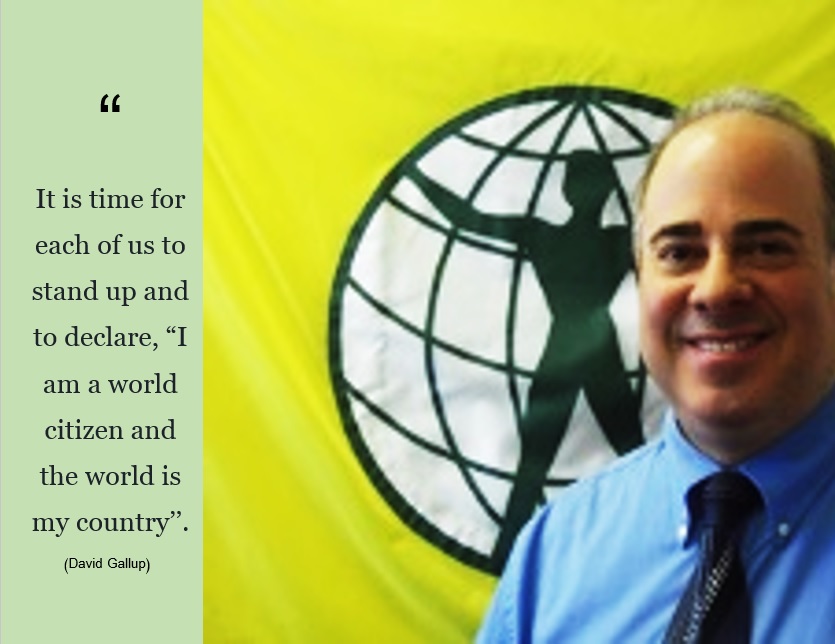 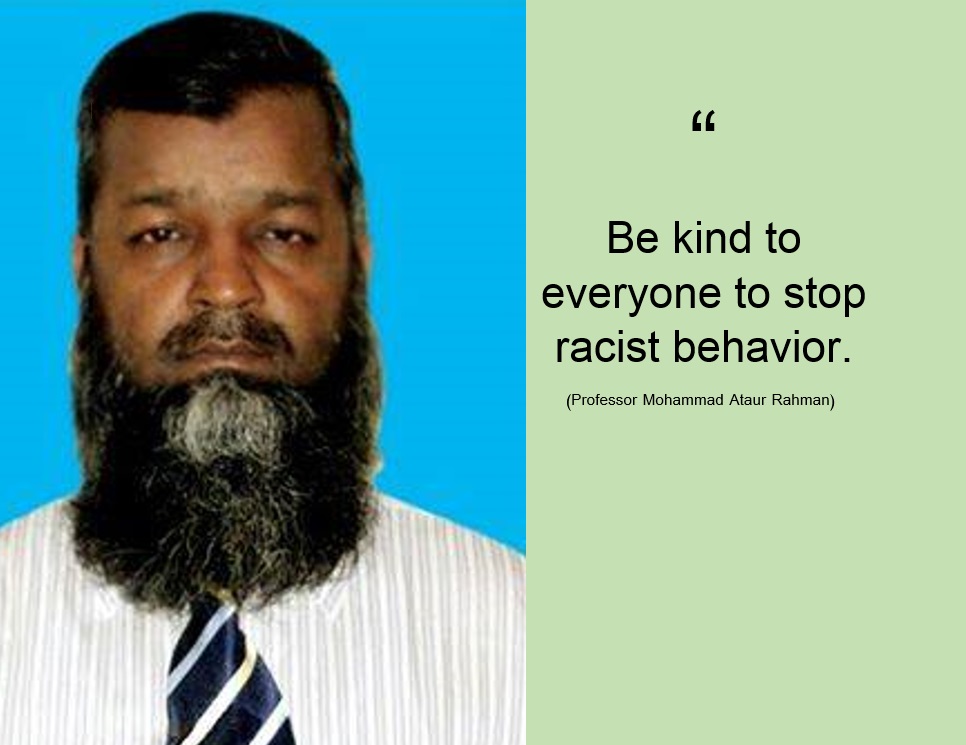 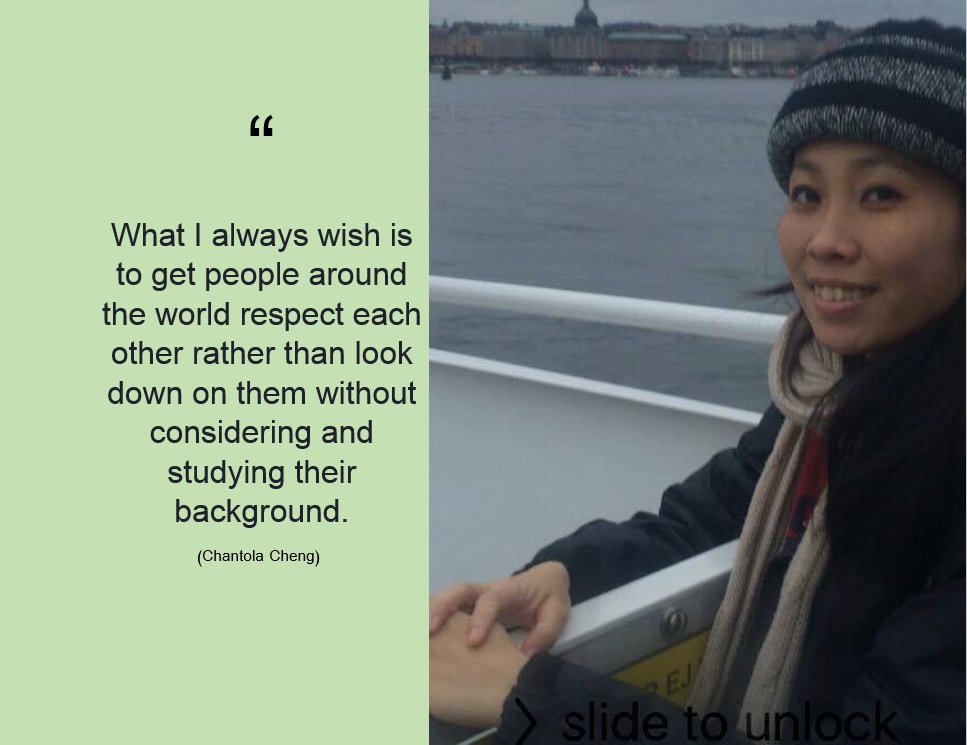 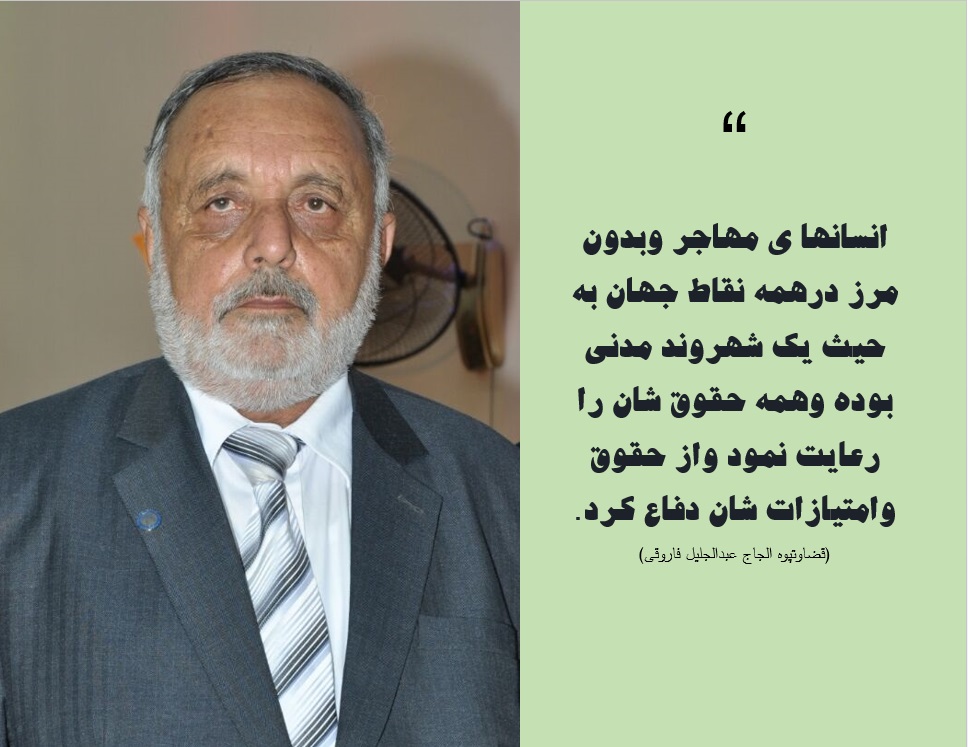 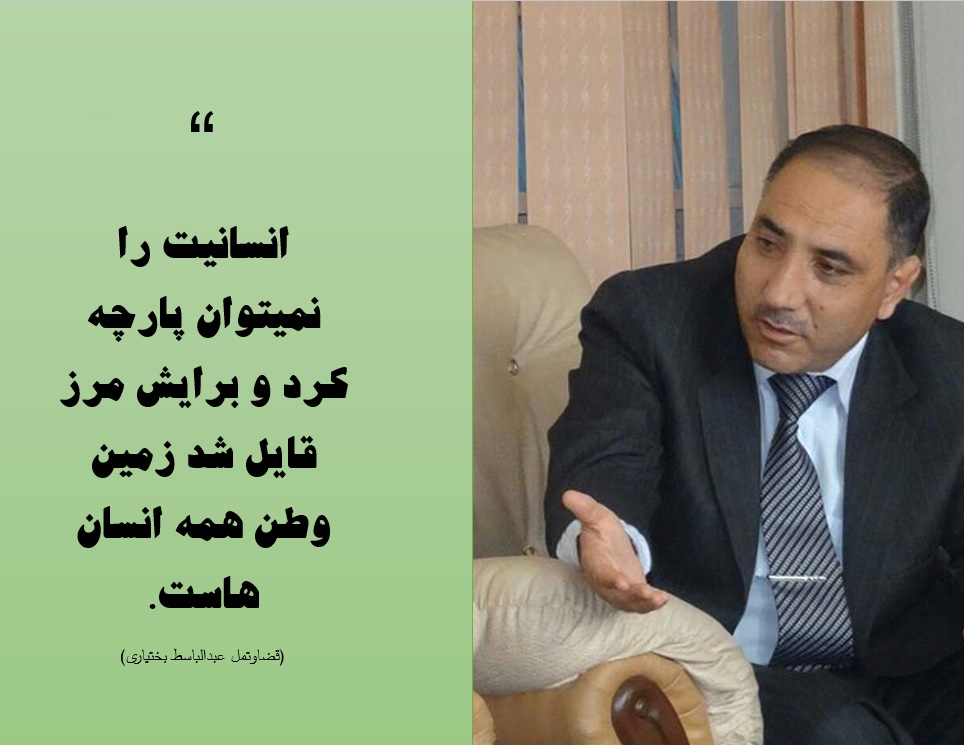 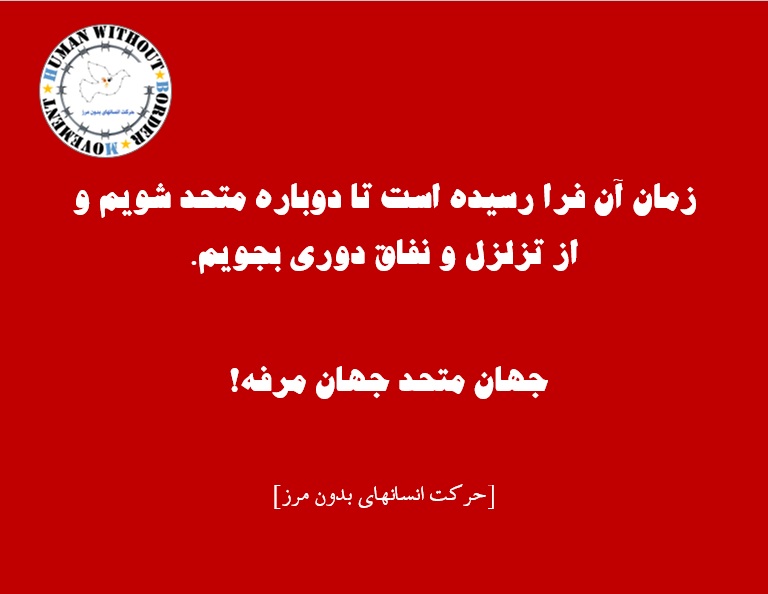 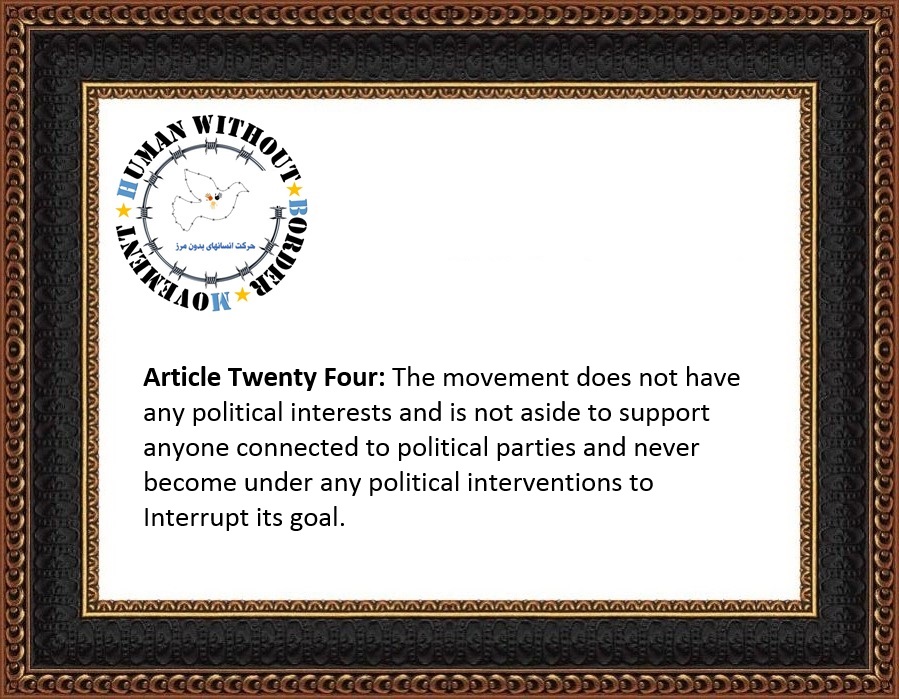 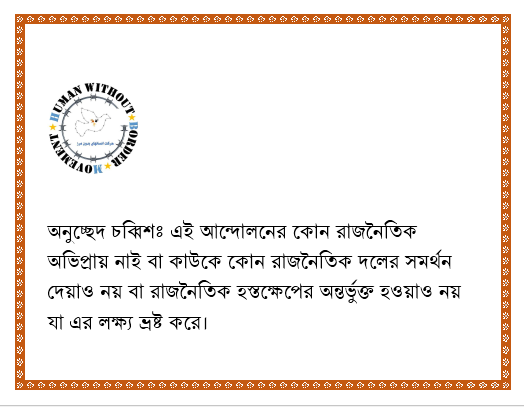 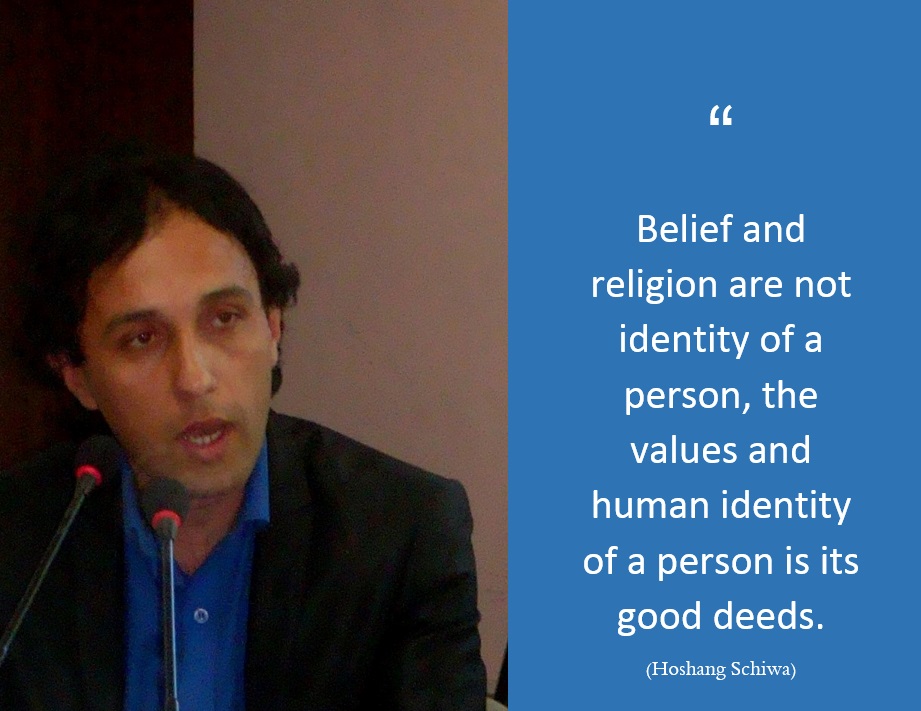 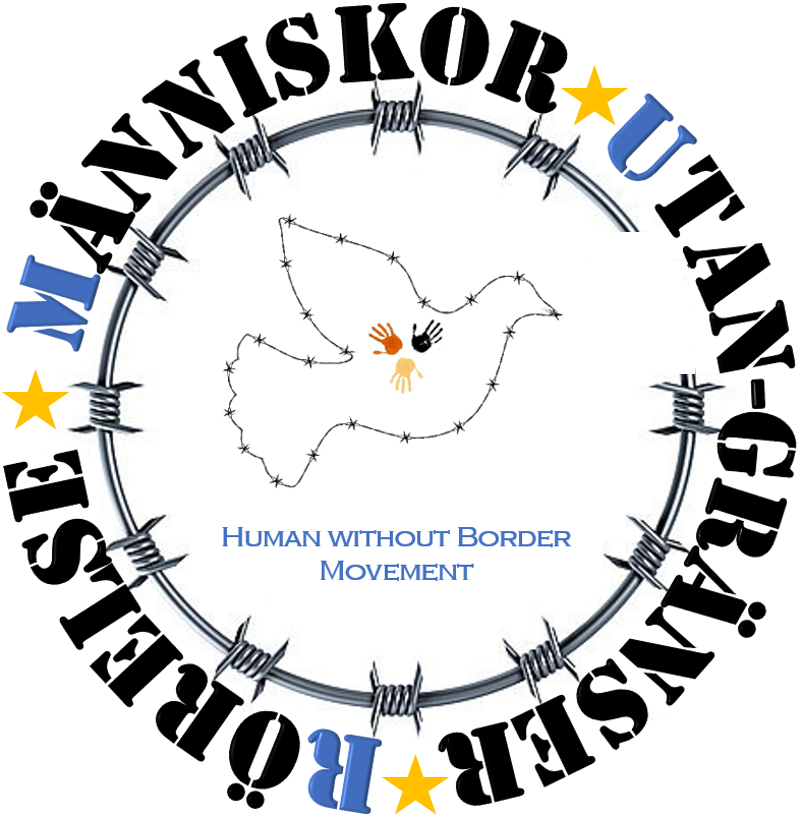 CIVICUS is a global alliance of civil society organisations and activists dedicated to strengthening citizen action and civil society throughout the world.

Human without Border Movement presented and registered in European Commission

I feel home any part

of the world cause

I am World Citizen!

Support democracy and girls rights through sports in Bangladesh.
Girls empowerment through football! 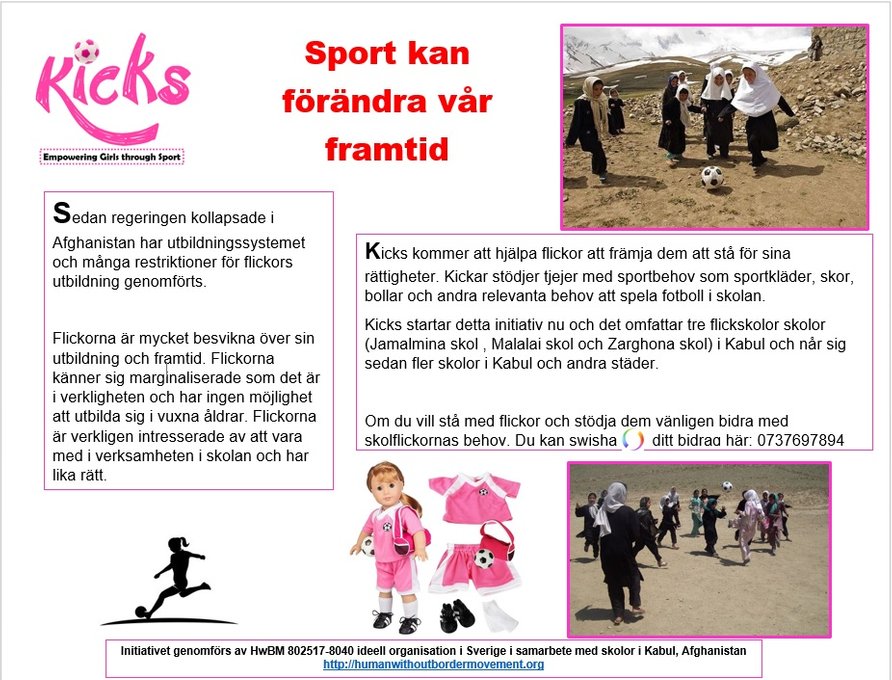